This post by Sara Caitlyn Deal was originally posted on Southeast Psych’s blog.

Have you ever said something mean when you were angry that you later regretted? Or sent an email when you were really upset that later you wished was never sent? We have all done these things but communicating when overwhelmed with emotion does not usually work well. Validation, the recognition and acceptance of another person’s internal experience as being valid, can help emotionally sensitive people manage their emotions effectively. So, why is validation important?

Communicates acceptance- it is human nature to want to belong, being accepted and acknowledging the value of yourself and others is very calming

Helps regulate emotions- knowing that you are understood reduces feelings of being left out or not fitting in. Validation helps to soothe people that are emotionally upset.

Builds an identity- Validation is a reflection of your values, beliefs, and patterns and helps others better understand your personality.

Builds relationships- Feelings of connection are expressed when someone is validated which helps to build and strengthen relationships.

Increases understanding and forms effective communication styles- Everyone sees, thinks, and hears things differently; two people can look at the same picture and interpret it in completely opposite ways. Validation is a way of understanding others viewpoints.

Validation is a simple concept to understand, but can be difficult to apply in practice. However, if you care about someone who is emotionally sensitive, validation is one of the most important and effective skills you can learn. Similar, if you are an emotionally unstable person, learning to validate yourself will help you manage your own emotions. For more information on validation and how to use validation check out the DBT website or blog.

This  Bruce Springsteen quote is from an old video interview, which was reported on author David Shenk’s Genius Blog. The image was put together by the folks over at We Are Teachers.

In our books, this just reaffirms that he is, in fact, The Boss. 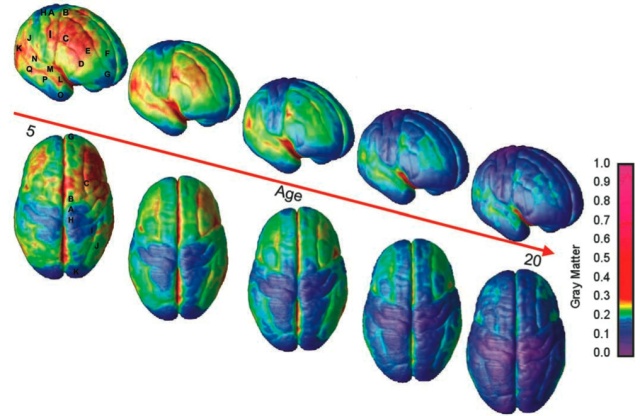 We love Gabrielle Principe’s book, “Your Brain on Childhood: The Unexpected Side Effects of Classrooms, Ballparks, Family Rooms, and the Minivan.” Not only is her storytelling engaging and creative, it is also peppered with so much research that one almost needs an organizational chart to keep track of it all.

While it is largely geared toward exploring the cognitive development of younger children, her framework for thinking about brains offers a compelling contrast to the current paradigm for understanding learning (performance on academic focused standardized tests) for all youth, and even adults.

In chapter 1, Old Brain, New World, she sets the stage for what will be an book-long theme.

When humans first appeared on the scene about two million years ago, families lived in small, nomadic bands and made their living hunting and gathering. Children spent their days roaming in packs and playing on their own in the out-of-doors. They improvised their own fun, regulated their own games, and made up their own rules. Children’s education was informal, and new skills were learned ou tin the world. such was childhood for more than 99 percent of human existence.

Today, childhood is different. Infants find themselves strapped into bouncy seats and plunked in front of television sets. Toddlers are put away in play yards to listen to Baby Mozart and use learning laptops. Preschoolers are given talking dollhouses, robotic pet dogs, and battery-powered frogs that teach them their ABCs. Older children sit in front of computer screens with earbuds connected to their iPods, texting thir friends on their touch phones to see if they can come over and play video games. They spend their weekdays inside classrooms, seated in rows of desks, reciting times tables, drilling word banks, and memorizing state capitals. Their weekends are filled with activities that are organized, supervised, and timed by adults: sports leagues, private tutors, music lessons, math camp, dance instruction, karate classes, and Cub Scouts.

What does this recognition of the deep evolutionary history of our brains mean for children today? It means that their brains were not designed with modern life in mind; rather, they evolved for life in a very different world. At different times in teh brain’s evolutionary history, it developed in deep seas, freshwater streams, tropical rainforests, and the grasslands of the savannahs, not in classrooms, living rooms, manufactured playgounds, manicured ball fields, or minivans. These sorts of evolutionary novel environments have changed the way that children behave and develop, but today’s children still enter their respective worlds witha brain that never expected to find itself in any of them. It is this disconnect between childnre’s evolutionary past and their human present that makes parts of the modern world challenging and even damaging to the development of their brains, bodies, and behaviors. But the better we understand the long history of the human brain, the better able we are to raise happy, healthy, and successful children.

So what is the point here and what does it have to do with youth, students, and education? Well, everything.

While we would encourage you to read the entire book (because it is a great read all the way through), the main point is that we need to keep a perspective on the history of the brain and in what conditions it thrives best. Doing so may help us all better understand . . . 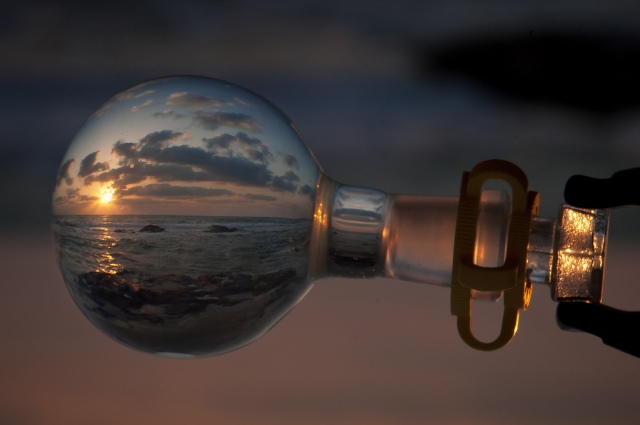 A recent article in Harvard Magazine reports on the research of psychology professor, Daniel Schater, who is delving into  memory, social cognition and how the mind imagines the future.

During the past decade, Schacter says, a revolution has occurred in the field of memory science: researchers have shown that memory is responsible for much more than the simple recall of facts or the sensation of reliving events from the past. “Memory is not just a readout,” he explains. “It is a tool that’s used by the brain to bring past experience to bear when thinking about future situations.”

In fact, Schacter continues, memory and imagination involve virtually identical mental processes; both rely on a specific system known as the “default network,” previously thought to be activated only when recalling the past.

Of course, this makes sense. Why wouldn’t the brain utilize its resource of past experiences to anticipate the future and to imagine possibilities? Schater and colleagues began to wonder if these processes applied to social cognition and how individuals might predict other people’s behaviors.

They developed and implemented an experiment to determine what parts of the brains were activated when participants were tasked with thinking about how a person might behave in a variety of different situations.

Again, from the article:

The researchers concluded that memory and social cognition therefore work in concert when individuals hypothesize about the future behavior of others. The brain regions responsible for forming “personality models” and assigning them identities are intrinsically linked to the memory/imagination systems that simulate the past and future.

While it is too premature to draw any conclusions about possible implications for education and learning environments, it is worth noting that students, who are deeply embedded in dynamic and sometimes quite challenging social situations, are employing a number of cognitive functions throughout their day. When considering the complexity of the mental processes being utilized, it is no wonder that so many students find the kind of schooling that focuses primarily on fact memorization to be mind numbingly boring.

Perhaps this vein of research can lead to a better understanding of empathy and what types of experiences might build up students’ brains with the sorts of memories that help them better predict and imagine the future they want for themselves.